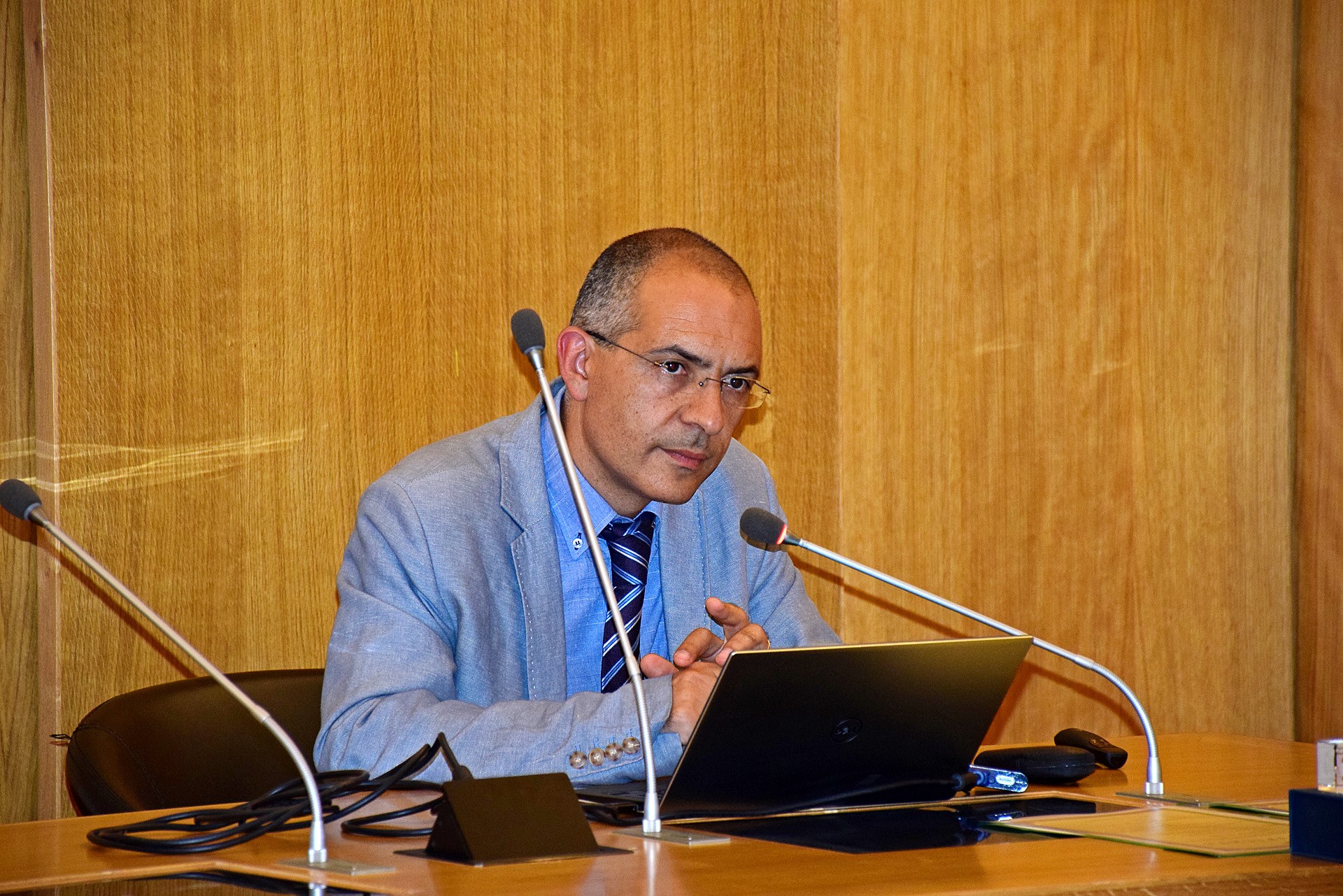 Sebastiano Battiato is a full professor of Computer Science at the University of Catania. He received his degree in Computer Science (summa cum laude) in 1995 from the University of Catania and his Ph.D. in Computer Science and Applied Mathematics from the University of Naples in 1999. From 1999 to 2003 he was the leader of the “Imaging” team at STMicroelectronics in Catania. He joined the Department of Mathematics and Computer Science at the University of Catania in 2004 (respectively as assistant professor, associate professor in 2011 and full professor in 2016). He has been Chairman of the Undergraduate Program in Computer Science (2012-2017), and Rector's delegate for Education: postgraduates and Phd (2013-2016). He is currently the Scientific Coordinator of the PhD Program in Computer Science at the University of Catania. He is involved in research and directorship of the IPLab research lab (http://iplab.dmi.unict.it). He coordinates IPLab’s participation on large scale projects funded by national and international funding bodies, as well as by private companies. Prof. Battiato has participated as principal investigator in many international and national research projects. His research interests include Computer Vision, Imaging technology and Multimedia Forensics. He has edited 6 books  and co-authored about 200 papers in international journals, conference proceedings and book chapters and has also been a guest editor of several special issues published in International Journals. He is also co-inventor of 22 international patents, reviewer for several international journals, and has been a regular member of numerous international conference committees.  He has been the Chair of several international events (ICIAP 2017, VINEPA 2016, ACIVS 2015, VAAM2014-2015-2016, VISAPP2012-2015, IWCV2012, ECCV2012, ICIAP 2011, ACM MiFor 2010-2011, SPIE EI Digital Photography 2011-2012-2013, etc.). He is an associate editor of the SPIE Journal of Electronic Imaging and of the IET Image Processing Journal. He is  Director (and Co-Founder) of the International Computer Vision Summer School (ICVSS), Sicily, Italy. He is the recipient of the 2017 PAMI Mark Everingham Prize for the series of annual ICVSS schools and of the 2011 Best Associate Editor Award of the IEEE Transactions on Circuits and Systems for Video Technology. He is a IEEE senior member. Founder and Scientific Advisor of iCTLAB.

"Video Analytics for Audience Measurement in Retail and Digital Signage” - Pattern Recognition Letters (2015), with C. Distante and A. Cavallaro;

Teachings held in other departments in the academic year 2021/2022